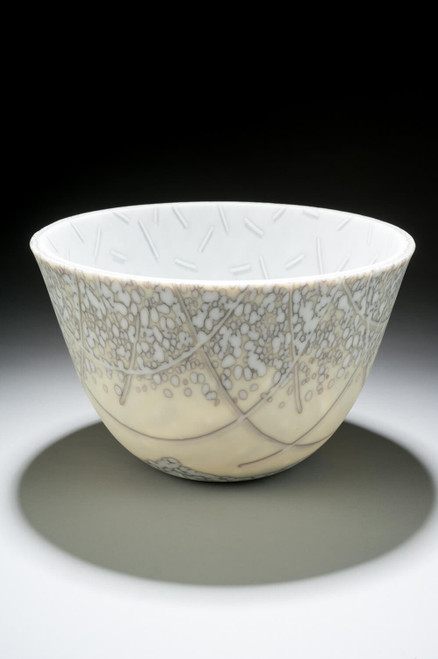 The Galilean moons are the four largest moons of Jupiter. Galileo Galilei discovered these satellites orbiting Jupiter in 1610. This discovery changed the world by seriously challenging the Ptolemaic system where the Earth is considered stationary and at the center of the universe. Initially named Jupiter IV the fourth Medicean planet, the fourth satellite was later renamed “Callisto”, in Greek mythology one of the lovers of Zeus and daughter of Lycaon, King of Arcadia.