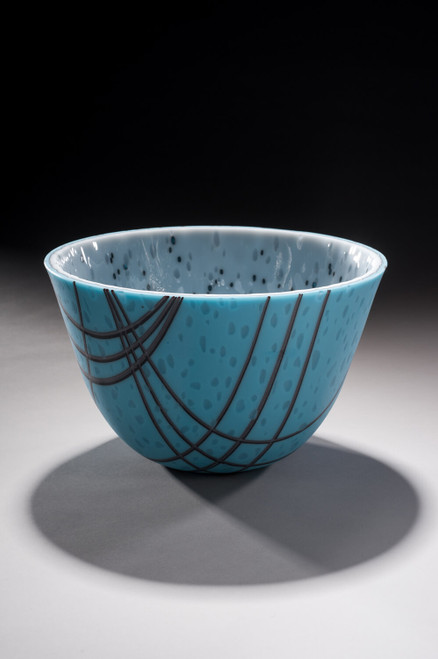 The average span between two new Moons is 29.53 days, allowing for the possibility of two full Moons within one calendar month. The traditional definition of a Blue Moon is the third Moon in a season that has four full Moons. The more modern definition is the second full Moon within the calendar month. Over the next 20 years there will be only about 15 Blue Moons, thus the saying “Once in a Blue Moon”.

The interpretation of this vessel is literal, which occurs when the Moon appears an unusual bluish color. This phenomenon is caused by a high level of smoke or dust particles in the atmosphere, such as in 1883 after the eruption of Krakatoa in Indonesia. Other reports of Blue Moons were recorded after the eruptions of Mount St. Helens (1980), El Chichon (1983) and Mount Pinatubo (1991).

The Moon is Made of Green Cheese