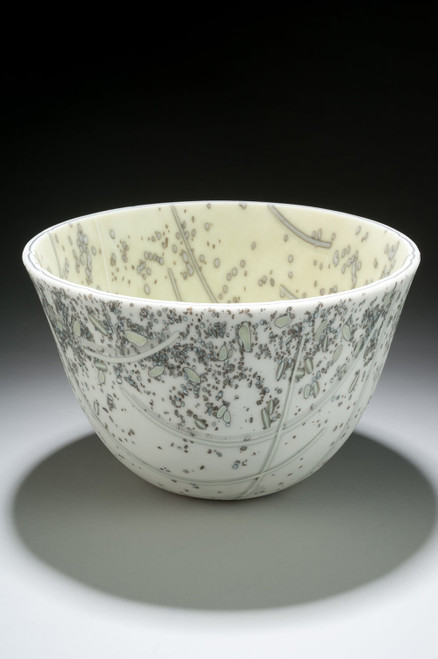 Discovered by Galileo Galilei in 1610, Europa is slightly smaller than the Earth’s Moon. The surface of Jupiter’s 6th closest moon is known to be the smoothest of any known solid object in our Solar System. It is hypothesized that an underlying ocean exists which could potentially prove to be life supporting. The prominent crisscrossing surface lines are called “lineae” and are thought to be related to tidal flexing, an activity similar to plate tectonics and previously considered unique to Earth. In 2013 NASA announced water vapor plumes similar to those discovered on Enceladus were detected on Europa.